How to take control of your life 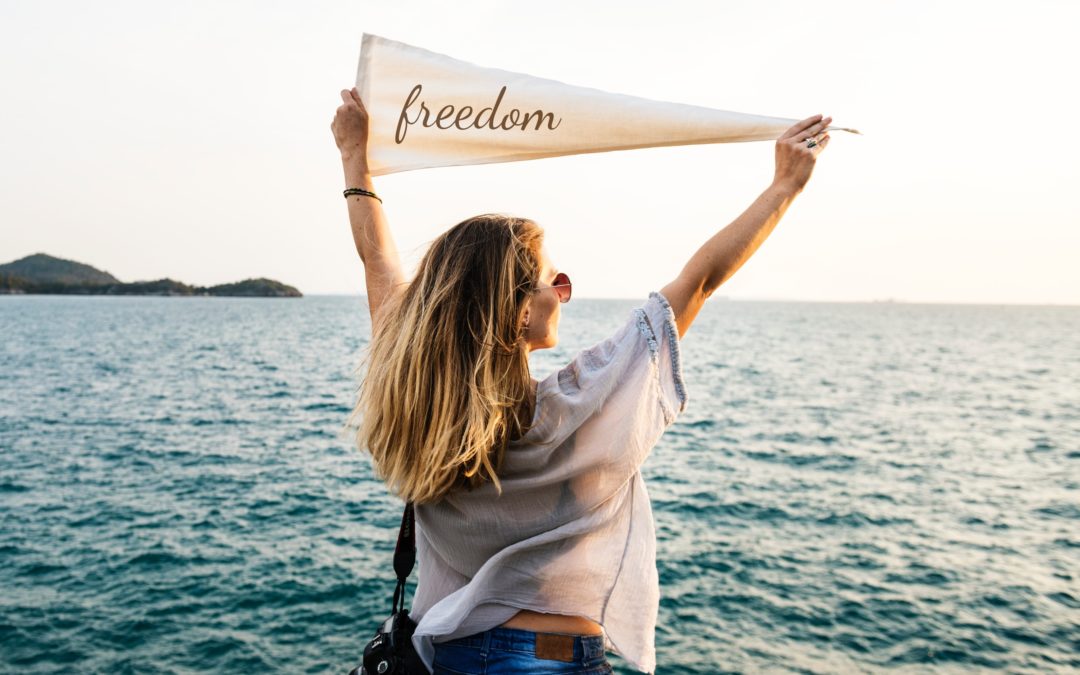 Many of the clients that come to see me are sick of feeling stuck. They’re sick of settling for mediocre. They’ve often ‘tried everything’ and are afraid to try and fail again. A lot of the statements they make in our initial consultations, reveal to me that they are lacking self confidence and a firm belief in their ability to make lasting change.

When I was studying to become a health coach, we covered a lot of content on the pyschology behind behaviour change and on motivations underpinning these changes. I learnt about a theory called the Locus of Control (LOC, 1971), which refers to an individuals belief about whether they have personal control over what happens to them or if they believe that the power lies with external factors beyond their control.

For example, a client who has lost weight, may attribute it to their healthful eating and exercise they’ve done (internal) or to their health coaches efforts (external). 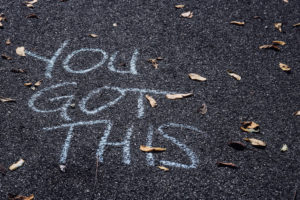 Some common characteristics of a person with an internal LOC are that they persist in the face of failure, cope well with stress, are less susceptible to anxiety, welcome new challenges and sees themselves as being active, powerful, independent and in control of their lives. Don’t we all wish this was us 100% of the time?!

An individual with an external LOC however, will tend to give up in the face of failure, not cope with stress, experience anxiety, avoid challenges, feel unable to improve on their shortcomings and see themselves as being passive, powerless, dependent and not in control of their lives. Perhaps some of these characteristics sound more like you?

Researches in the UK, did a 20-year follow up study and found that adults, who as children has a stronger self-belief (higher internal LOC), had lower rates of obesity, engaged in more physical activity and had higher self-reports of health (Gale et al, 2008). Another study revealed that people with internal LOC’s tended to be happier, less depressed, and less stressed (Myes, 2018). 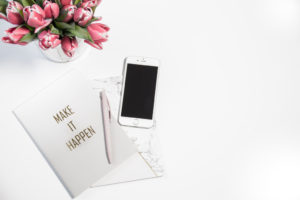 So how can we develop a strong internal LOC?  By nurturing self-confidence!

Yes, many of the stressors we face in life are largely out of our control, but we can still cope with these things by adjusting how we think about them. We always have the choice to decide how we will react to a certain situation, and often when we choose to act a certain way, the feelings then follow!

When you realise that you always have choice to change your situation (even if it is merely a change in how you look at things), it can be liberating and empowering.

If you find yourself speaking in absolutes, and practising black and white thinking, stop! Get rid of comments such as, ‘I have no choice’, and, ‘I can’t…”. Instead, say ‘I choose not to,’ or, ‘I don’t like the situation, but I will…’ .

Try to attribute outcomes to internal causes when it’s appropriate, for example, if you received a promotion at work, believe it was for your efforts, experience and hard work, not just some fluke of luck, or fate handing you a chance. The reasons for success need to become stable to encourage self-confidence eg. your ability at work.

When something doesn’t go as you planned, practice self-compassion. Focus on what you can learn and how you can grow from the situation. For example if you didn’t get that promotion, don’t say, “I’m such an loser” or “If I were better, I’d have got the job,” name what you’re feeling reframe it. You might say instead  “I’m feeling really disappointed that I wasn’t offered the promotion. Let me focus on what I could do to make myself more attractive in the next round of promotions”.

If you know someone who already has a well-developed internal LOC, model them. Watch how they behave when things get tough and see what you can copy when situations arise that would ordinarily leave you depressed and upset. And when failures come along (and they will!), try to attribute these to unstable and changeable causes. With our job promotion example, your failure to get the promotion may be due to your performance on the day, not your actual ability to do the job.

As with any behavior change, it will take time to change your internal monoluge and your habitual ways of thinking. Changing neural pathways doesn’t happen overnight!

Enlisting help to achieve your goals is also not a cop out! I’m here to help, so get in touch if any of this has resonated and you’re ready to take the next steps to take control of your life now.